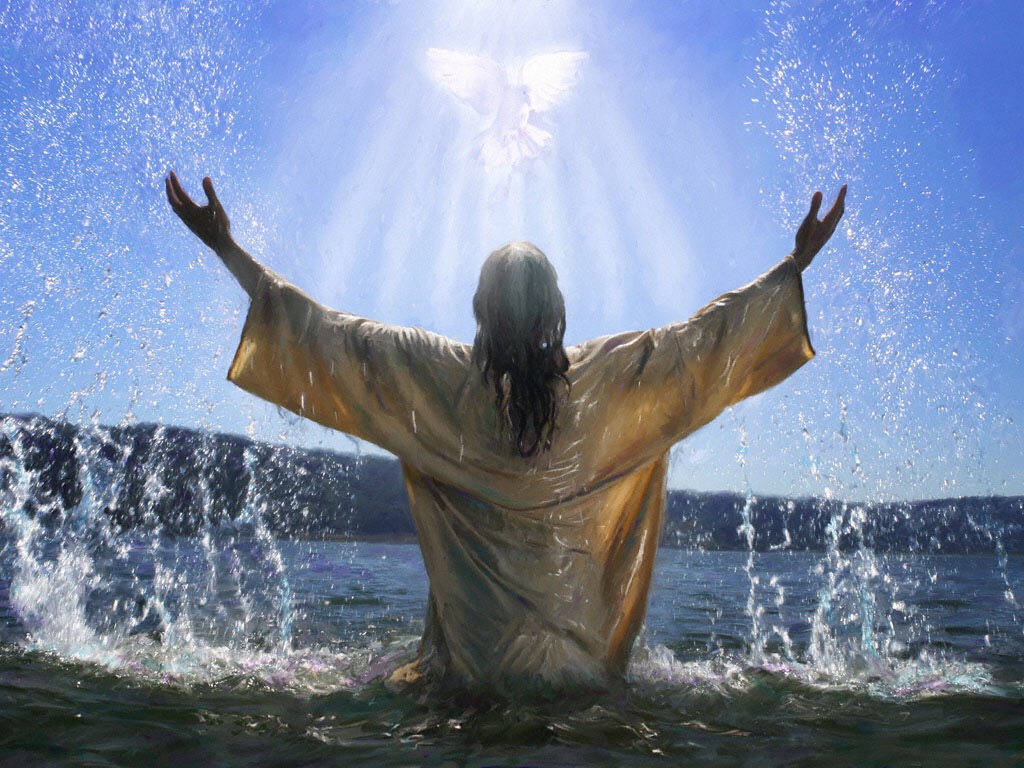 As Easter Sunday quickly approaches,  I think back to something that I was told once.  It is a huge deal that Jesus died, but it is an even bigger deal that he rose.  Had Jesus not risen from the dead Christianity would not exist.  There would be no followers of Jesus.  It was said that “A dead messiah is a failed messiah.”  Well praise be to God on high that he is not dead.  Sure he suffered and died on good Friday, but he fulfilled his promise and prophesy when he rose from the grave!! Through his death our sins were defeated and through his resurrection we have new life in him!

The thing about death is that no matter what, death hurts.  When my grandpa passed this Tuesday, I definitely experienced the sting of death.  The thing about death is that it is so unnatural.  When God created mankind, he never intended for them to suffer or die.  Through our own free will, we secured our fate in death.  However, as a Christian, I’m not afraid of death.  My Grandfathers death is sad but knowing that he was also a follower of Christ, I am absolutely certain that I will see him again someday.  As a follower of Christ, I have hope that through his resurrection I won’t have to see death and will pass from life to new life!

One sad part about American Christianity today is that it puts so much emphasis on what to do and what not to do.  I am such an awful person.  I’m the scum of the earth, yet Jesus still forgives me.  I can’t do anything to save myself because Jesus did it all! I am a new creation in him.  I have so much joy and hope in all he has done for me.

Tomorrow is Easter Sunday, and I could not think of a better time to celebrate my new life in Christ than on the day Christ himself defeated death and rose to life.  Therefore, I have decided that I want to proclaim that new life and victory in Christ through the sacrament of Baptism.  I know some won’t understand this, but please know that I believe that even through all my hardships and unbelief, God had never stopped pursuing me.  But on this most Holy day, I want to be washed by the water and the word.  The symbol of baptism representing God washing me clean.  This step in my faith comes at a time of great distress in my life.  I believe that, that, makes it even more important.  I know that though times are tough, my life in Christ is the center of who I am and nothing can change that or take that away.  I, also, know my church family at Crossroads is truly what God meant when he said he wanted us to be in fellowship with one another.  Unity in Christ Jesus who died to defeat death and save us from our sins, then just three days later rose from the death in VICTORIY over death and the devil so that those who believe in him will never see death.  Instead, they will pass from life to life and live with him in paradise!

Happy (almost) Easter to everyone. 🙂